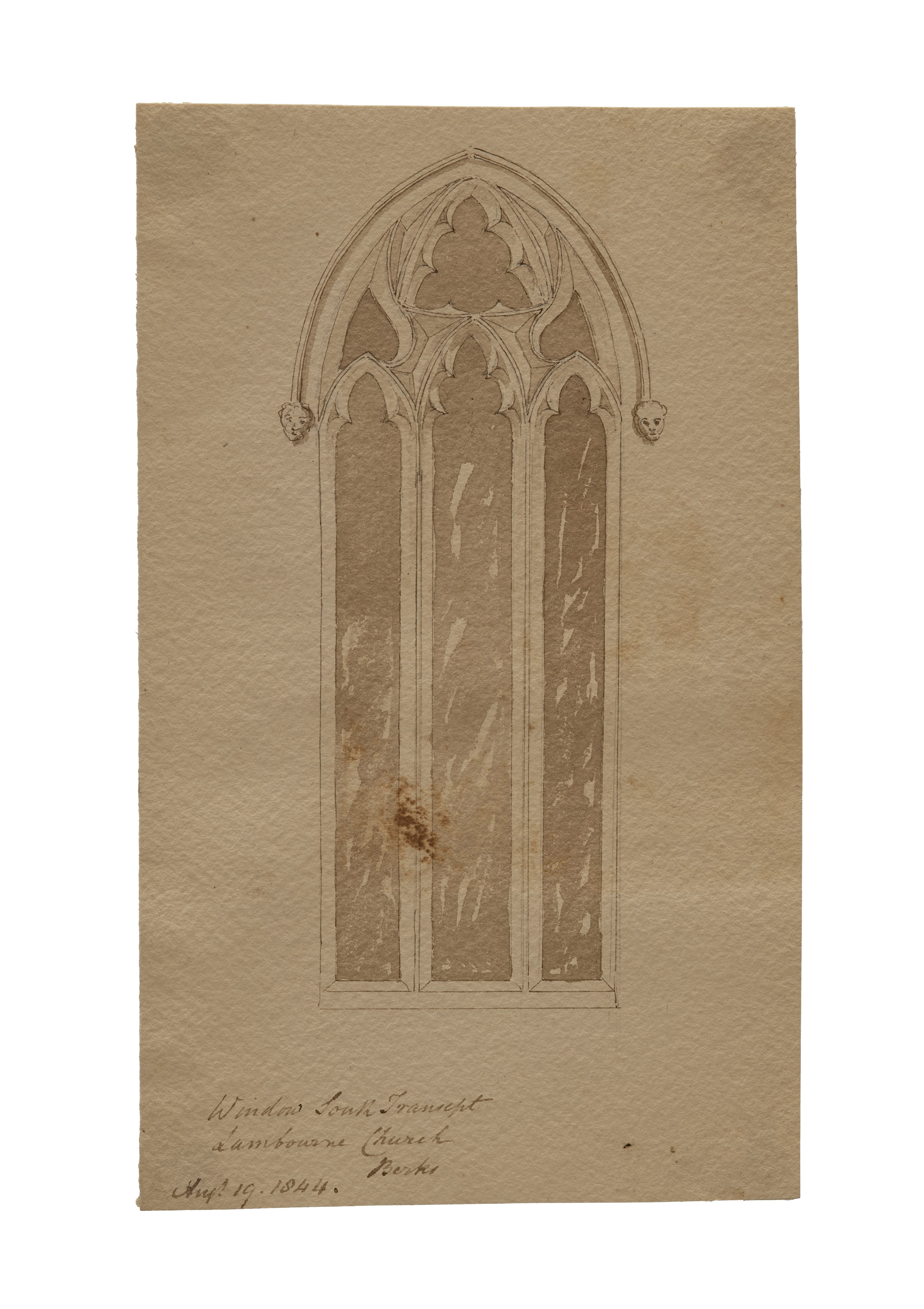 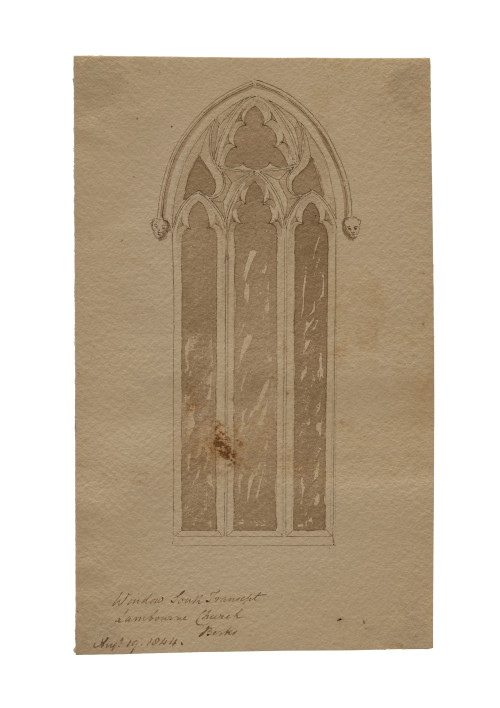 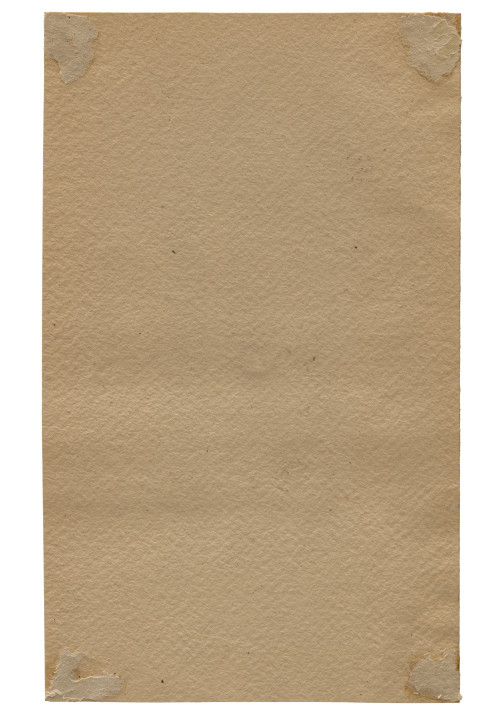 This British architectural drawing of Lambourne Church dated 1844 from the Victorian era (1837-1901) is attributed to the British Scool, which was the dominant method and style of painting in England through the 18th and first half of the 19th century.  Found in the lower left corner of the drawing is the inscription, “Window South Fragment, Lambourne Chruch, Berks, August 19th, 1844”, which lends a great deal to reveal more to the story of this drawing study.

The Berkshire, a county in South East England has a long and historic past known for their landmark chapels and churches and iconic British architectural landmarks. These chapels and churches played an essential role for any student, artist, architect, or art enthusiast, that went looking to study the architecture of these places of worship.

Lambourne Church, now known as St Mary’s and All Saints’ Church Lambourne, the Church of England, in Essex and East London, Diocese of Chelmsford, has a history that goes back over 900 years.

Lambourne Church has maintained extensive records including its many renovations, modifications, and additions throughout the centuries from its inception in the mid 12th century.

As is this drawing study, it is not uncommon that many of these drawing fragments were unsigned. In fact, often when these pieces are signed, it was later into the life of the drawing or watercolor study.

When they were created, watercolor and drawing studies, or fragments were often interpreted as minor pieces and only to be used for the personal use of the artist, which would then be used later on to create a larger more significant work.  These drawings were never expected to be seen by anyone other than the artist, and rarely do they contain a signature.

Condition: The sheet with toning, ripples to paper, and mounting residue on the back of the sheet 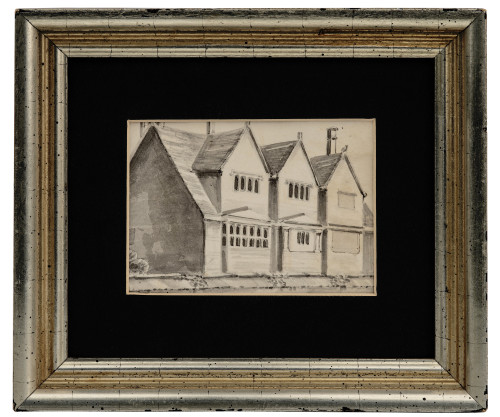 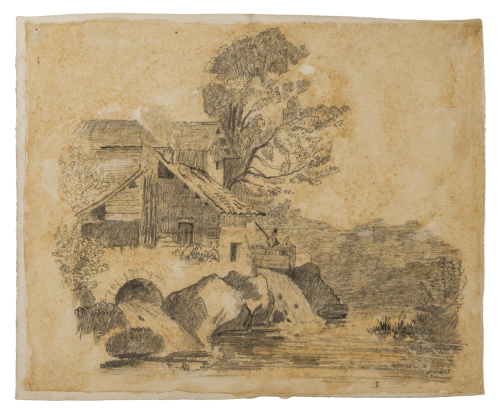 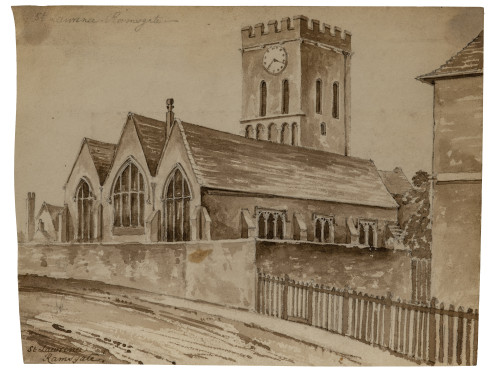 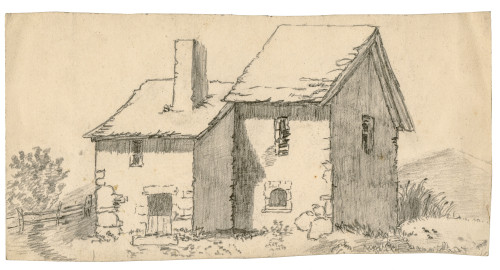 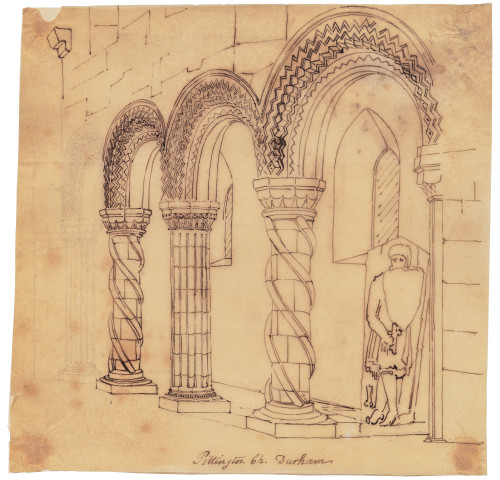 An Antique English Study Sketch of A Boy 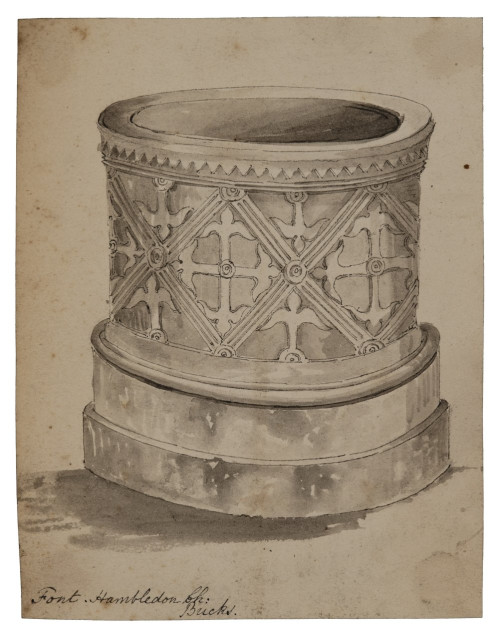 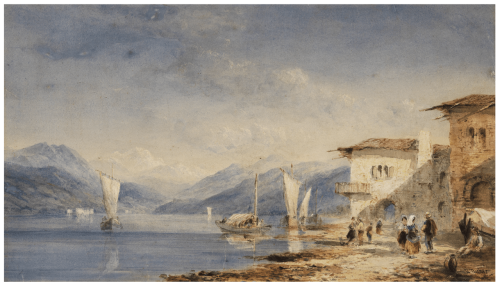